YouTube beauty came on the scene and gave women a free-and-easy education for their beauty routines. But, with Instagramming and tutorials, it became too much for the average woman balancing a hectic schedule. According to Mintel’s new report, “2017: Back to Basics,” the industry is starting to see a backlash to heavy Instagram-style makeup. Sixty-nine percent of women spend 20 minutes or less on makeup each day, and consumers are looking for achievable beauty. Enter non-touring.

James Vincent, director of artistry and education for The Makeup Show, described the concept as “a flush of color and a wearable glow.” Vincent said artists and high-end brands are driving the trend, opting to go “back to basics.”

There’s no denying that highlighters are trending, with highlight/contour products reaching $40.5 million in sales, an increase of 149% over last year, according to Nielsen data for the period ending May 20. A consumer study from TABS Analytics revealed that highlighters have a 19% household penetration.

Part of what makes highlighting such a hot trend is its versatility. Women can choose a glow that is tailored to their needs and tastes. NYX and Wet N Wild have had success with their highlighter products, and NYX recently launched their Dose of Dew stick. The Dose of Dew Stick is a face gloss in stick form with a subtle champagne base that works with any skin tone.

Wet N Wild’s new MegaGlo Highlighting Powders were a massive hit, almost doubling their sales in the category over the same period last year, according to Nielsen data. The $4.99 price point doesn’t hurt.

Aminata Tall, senior communications director for Markwins Beauty, told Drug Store News the brand’s new highlighting powders were more popular than they expected. “The MegaGlo Highlighting Powders were slated to be limited editions only. However, when we launched them last summer, they instantly became a huge hit, both online and in-store,” Tall said. The brand now is making the highlighting powders permanent, along with the release of four new shades. 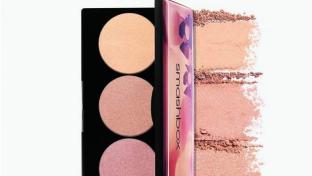 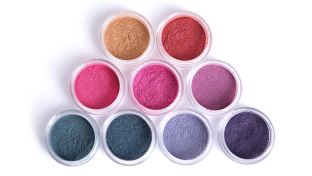 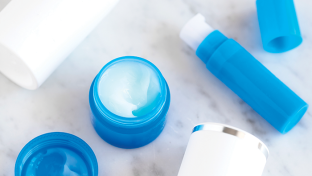 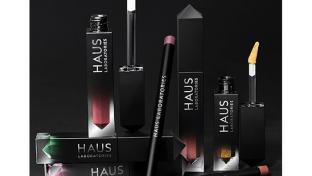 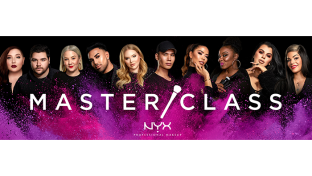