The Los Angeles-based company launched its New Chick On the Block chicken tenders, which features chicken breast meat, a coating of cauliflower and other gluten-free ingredients, the company said.

"We saw that millions of people were already making healthier chicken tenders at home, so we thought why not make things a bit easier? These are the people who know that any breaded tenders or nuggets on the market — meatless or otherwise — have already been fried before you get them home," Gail Becker, Caulipower founder and CEO, said. "So, we have given chicken tenders a massive nutritional makeover that was long overdue — instead of frying them we baked them. The result is a whopping 86% less fat."

In addition, the chicken tenders are gluten-free and are baked to perfection, with no artificial ingredients, the company said.

"I love to see people's faces when we tell them they can eat the whole bag for just 480 calories," Becker said. "Finally, there is a chicken tender that is just as much for adults as it is for kids."

Consumers can find Caulipower New Chick On the Block at such locations as Kroger, Sprouts, Fairway, Hy-Vee and Walmart. 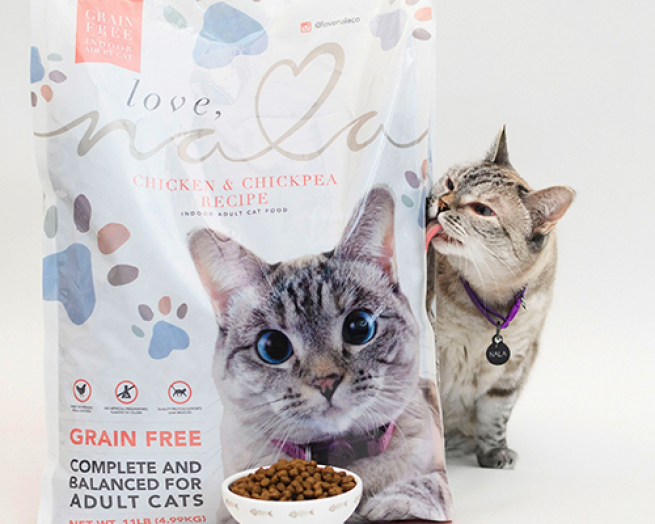 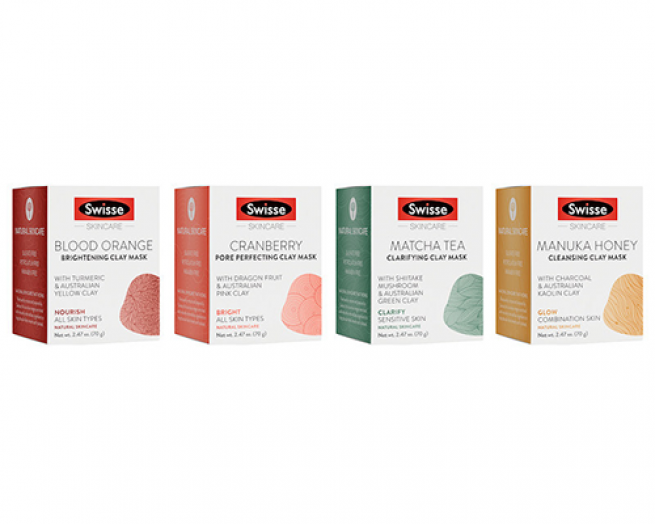 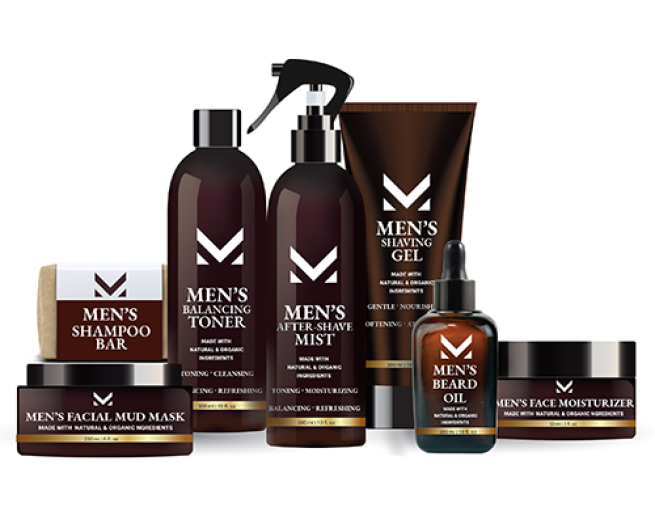