Essentia Water debuts ‘It Might As Well Be You’ campaign

Essentia Water debuts ‘It Might As Well Be You’ campaign

Titled “It Might As Well Be You,” the brand looks to hit a personal and empowering message by demonstrating that it and consumers value the power of resilience.

“Essentia believes in helping people follow their passion through better hydration,” Karyn Abrahamson, the chief marketing officer at Essentia said. “Our campaign ‘It Might As Well Be You’ truly underscores that belief and the overachiever’s journey to pursue their dream and not give up. The message is personal, empowering and demonstrates what Essentia and our core consumer both value – the power of resilience.”

Featured as part of the campaign are MVP Quarterback Patrick Mahomes II, Ezinma, a hip-hop violinist known as Classical Bae; Danielle Guizio, a fashion designer and stylist; and Julian Rodarte, an award-winning chef.

“I’m excited to be a part of this campaign with Essentia because it encourages people to go after what they care about,” Mahomes said. “I know the impact of hydration on physical performance so staying well hydrated is critical and one of the reasons I keep Essentia Water close by on and off the field.”

In addition, the brand’s campaign is to feature national television spots that are to air during the Billboard Music Awards and day one of the NFL Draft.

Created in partnership with Droga5 and directed by Matt Lambert, there will be 60, 30, 15 and 06 second spots, over 10 films for digital and social content, and 131 out-of-home placements.

“Essentia’s new campaign, ‘It Might As Well Be You’ aims to empower people who value grit and confidence, inviting viewers, no matter who or where they are, to think about that ‘thing’ they really want to do. The components of the campaign feature bold visuals with language that tonally feels like the Essentia brand, empowering yet relatable,” Alexander Nowak, the executive creative director at Droga5 said. 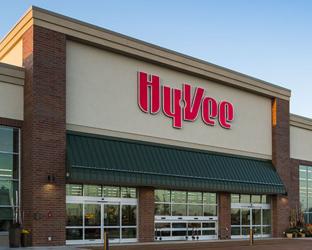 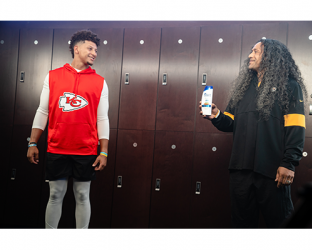 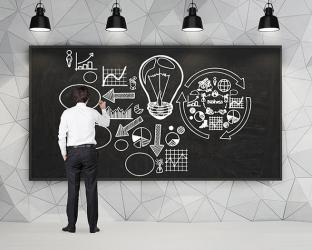 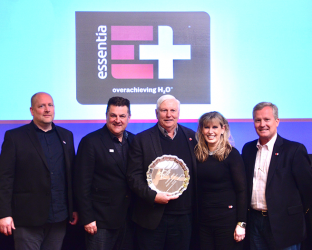 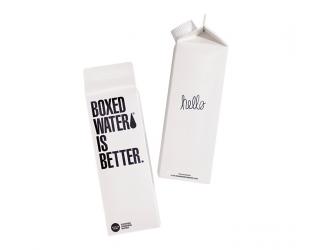