The “Modern Family” star, who partnered with perfumer Laurent de Guernec to create the product, unveiled her latest scent — Lost in Paradise by Sofia Vergara.

Inspired by Vergara’s love for all things exotic, the fragrance features a fruity blend that’s encompassed by luscious fruits and sun-kissed flowers, the company said.

“I wanted to create a scent that instantly lifts women's spirits and allows them to escape to their own paradise, a world of fragrant luxury. Lost in Paradise does just that,” Vergara said.

“To evoke the feeling of true bliss, I wanted to incorporate nostalgic elements to this fragrance. The Crema de Guanabana, opulent white florals and sensual musk, are an ode to Sofia's Colombian heritage and create an addictive escape for every woman to embrace,” Guernec said.

In addition, the fragrance’s packaging was designed to reflect the distinct female form, as well as inspired by the cut of Colombian emeralds, the company said.

Those interested in purchasing Lost in Paradise by Sofia Vergara can find the fragrance at Walmart, Perfumania and other retailers nationwide in a 3.4-oz. size that retails for $60 or 1-oz. for $36. 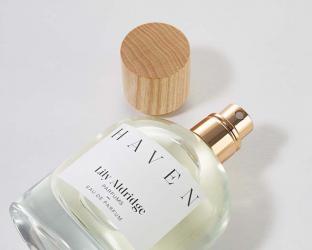 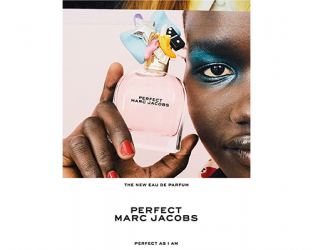 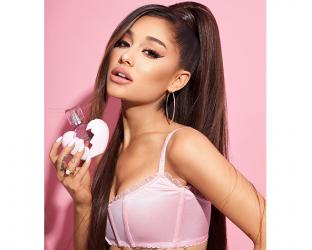 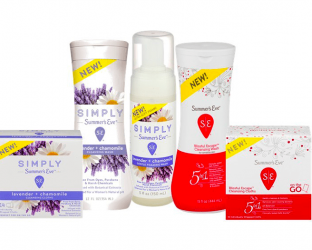 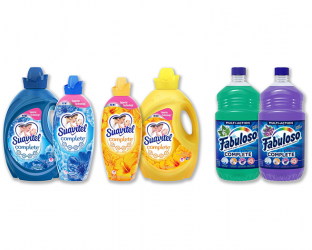