Leaders at NutraClick, the manufacturer of Force Factor performance nutrition supplements, are eager to explain that they support their products with a uniquely powerful marketing and sales model — one that makes their retail partners considerable profits.

In fact, executives at the 10-year-old company quickly will let you know that they back their diverse assortment of SKUs with scaled television advertising, a feat they said none of their competitors can match with such efficiency. With tens of millions of dollars committed every year to the campaign, the result, they said, is massive awareness of the company’s award-winning formulas, as well as strong consumer demand for the products on e-commerce platforms, at specialty retailers and, for about the last two years, in mass retail outlets.

“We run dedicated national television campaigns for every item that has food/drug/mass distribution — literally billions of impressions per year,” said Joe Herne, vice president of sales at the privately held Boston-based company. “That advertising, over time, has created significant demand for our products, and it is playing a big role in driving sales at retail.”

The company is focusing on multiple nutraceutical segments for men and women of all ages. For example, its Test X180, Alpha King and SCORE! lines are focused on testosterone- and libido-

boosting, while the LeanFire line focuses on helping consumers burn fat and lose weight. Other categories perform well for the company, too, like ProbioSlim probiotics for improved digestion and healthy weight management, and Forebrain for improved memory and cognitive performance. The company also has products that address sleep, energy and prostate issues.

While NutraClick’s premium formulas have demonstrated they can sell at premium price points — many for around $70 — Herne said that more than 20 major retailers, including Walmart, Walgreens, CVS Pharmacy, Rite Aid, Meijer, H-E-B and Kroger, are selling the assortment for about half that price.

The company was founded by two former Harvard University rowers in 2009 on the premise that “uncompromising performance supplements should be accessible to everyone,” according to the company’s website. The first big break came just three months later when buyers at GNC approached company executives and asked to stock the Force Factor brand.

Over the next eight years, the company, led by co-founder and CEO Daniel Wallace, built its assortment to the point where in 2017, it felt confident enough to take the line to mass retail. Walgreens was the first to jump in when the chain agreed to stock top-selling LeanFire XT.

Herne said the company is perfectly positioned to take advantage of the growth in the men’s health category, among others. “We are going to do about $75 million in sales this year,” said Herne, who joined NutraClick after nearly a decade at Bausch & Lomb. “By 2021, we expect this brand to be in the $100 million range at mass retailers. We are fueled by an insatiable desire to engineer high-quality, safe and efficacious performance supplements for the body and mind, creating some of the most novel formulas and winning numerous awards in the process.”

The next several years promise more of the same. “Our road map is to broaden the assortment and continue to pursue innovation, while we develop relationships with new retailers and deepen those relationships we already have,” Herne said. “We think we are well positioned to meet consumer demand for premium, differentiated performance supplements, and intend to continue leveraging our unique model to reach as many consumers as we possibly can.” 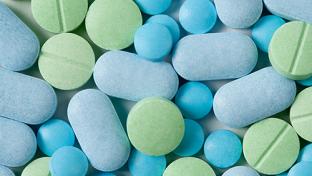 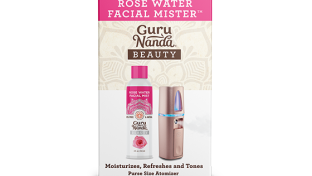 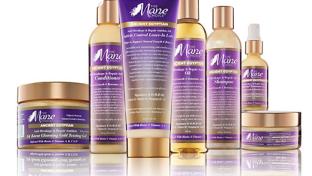 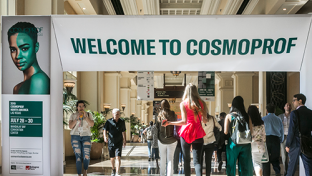 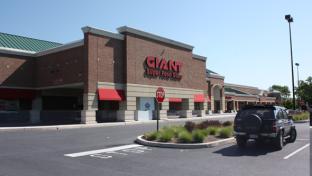