Magnum is continuing to change the way consumers enjoy its offerings.

The Englewood Cliffs, N.J.-based company, which is part of the Unilever family of brands, announced the launch of a new product featuring ruby chocolate — Magnum Ruby Minis, which contain ruby cacao with ice cream.

Ruby cacao contains a berry fruitiness, unique pink color, are sourced from different regions of the world and grown in such countries known for cacao as Ecuador, Brazil and the Ivory Coast.

Available in packs of six bars at select retailers, Magnum Ruby Minis will hit grocery stores nationwide for the suggested retail price of $4.99 beginning in February. 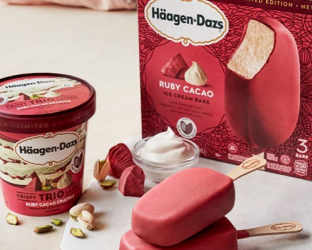 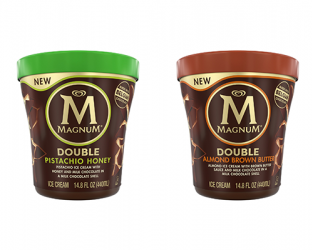 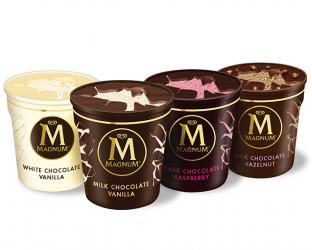 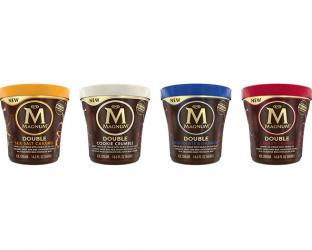 News
Magnum Ice Cream takes its tubs to the next level 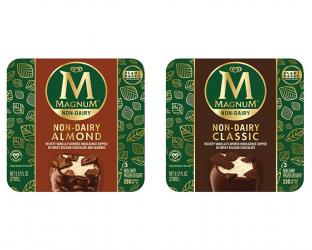