There are several new bold additions to the Urban Decay family.

“Urban Decay was founded on the idea that being authentic and different is beautiful,” Wende Zomnir, founding brand partner said. “We're so excited to have Normani, G.E.M., and Camila Mendes join our UD family as advocates who constantly push boundaries and inspire their audiences to recognize and embrace individuality, too. As the world fights for racial justice, it's more important than ever for us to champion self-expression, identity, and diversity. Our UD Global Citizens will add their voices and perspectives as we take actionable steps to amplify diverse voices.”

Each woman joining the brand’s family refuses to subscribe to norms within their industries, and champion what makes them unique, the company said.

“I was originally interested in working with Urban Decay because they were a brand that celebrates individuality,” Urban Decay Global Citizen, Normani said. “I am thrilled to work with them as they truly value my voice. As a UD Global Citizen, I'm being given an additional platform to start real conversations. I want to amplify black stories to help dismantle systemic racism. This includes everything from giving you resources and spotlighting black-owned businesses and leaders on UD social channels to sharing my perspective on beauty as a Contributing Editor to Urban Decay's new digital magazine.”

In addition, Urban Decay also is rolling out the latest addition to its Naked family — Naked Ultraviolet. A bold nod to the brand’s signature purple color, the palette features 12 highly saturated neutrals, as well as a variety of metallics, mattes and shimmers that range from peach to raspberry and violet.

“When Urban Decay approached me earlier this year, I partnered with them out of admiration for their ethos and their reputation for celebrating individuality,” Urban Decay Global Citizen, Camila Mendes said. “Since then, so much has happened in the world, and my partnership has taken on a deeper meaning. Now more than ever, I feel strongly that we must always support and endorse brands that do the work to become effective allies of the Black Lives Matter movement. The fight for racial justice calls on every individual, every community, every business, and every industry to evaluate their role in systemic racism and take action against it. Urban Decay has pledged to employ more Black models, creatives, and photographers and has donated to Black Lives Matter and Black Visions Collective. As a UD Global Citizen, I will help ensure the accountability of this pledge through their actions and mine.”

Those interested in purchasing the palette can do so via Sephora where it retails for $49. 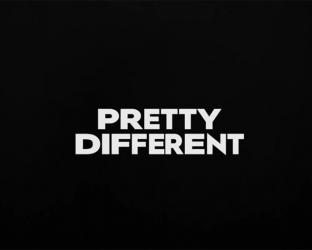 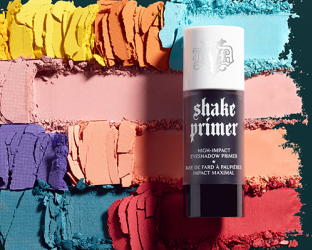 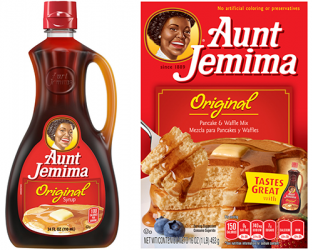 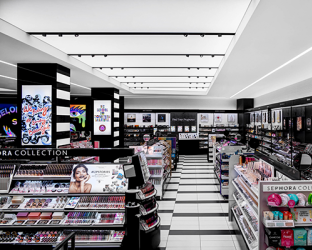 Inside Beauty
Sephora signs on to 15% Pledge 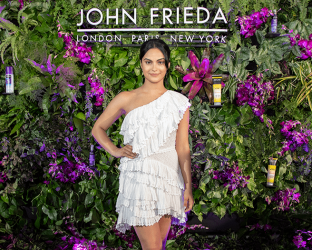