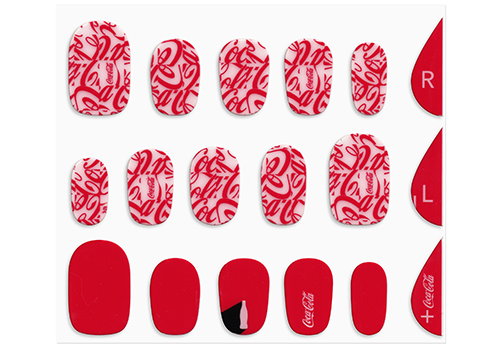 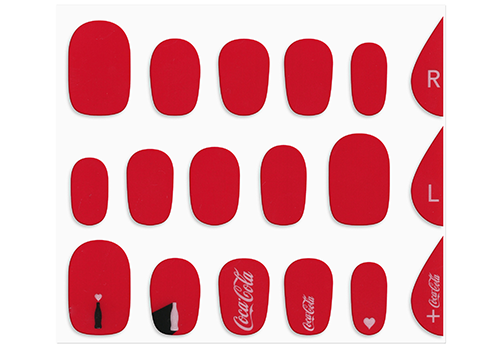 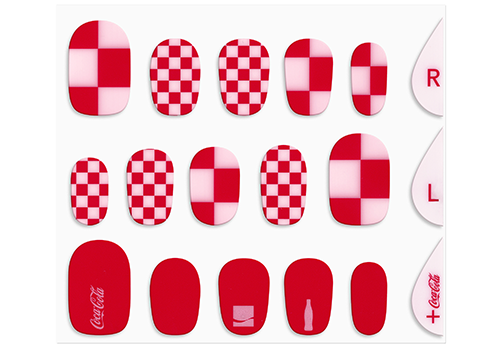 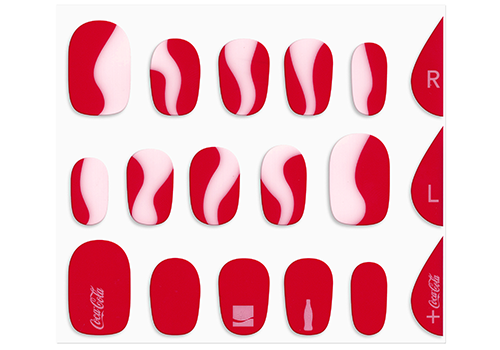 ManiMe, a brand known for its custom-fit, stick-on gel manicures, is joining forces with Coca-Cola on a brand-new three-year partnership.

To kick off the partnership, the companies announced the launch of a limited-edition collection of custom-fit gel manicures.

“We appreciate Coca-Cola’s ability to recognize the important role of customization for our respective industries,” Laure Murciano, ManiMe chief marketing officer, said. “Through our partnership, ManiMe and Coca-Cola will bring a new level of innovation to the beauty industries, all while delighting consumers with recognizable and wearable nail art designs.”

The ManiMe and Coca-Cola collection consists of six nail art designs that celebrate the beverage brand’s iconic image and showcase a fresh perspective on its colors and iconography, the companies said.

“The collaboration with Coca-Cola marks a milestone for ManiMe as it will be our most significant, longest-standing collaboration and has the potential to expand our reach into new demographics and markets. We are so inspired to be working with a brand with such an established history,” Jooyeon Song, ManiMe CEO and founder, said. “The opportunities and gel designs are truly endless as we begin to plan the next three years of our partnership with Coca-Cola’s portfolio of brands.”

Designs in the collection include:

“Throughout the years, Coca-Cola has created iconic visual assets that take our brand beyond the food and beverage industry and into the realm of our customers' everyday lives,” Katie Wilhelm, associate licensing manager, North America, Coca-Cola, said. “In partnership with ManiMe, we can now offer the unique opportunity for our fans to capture these iconic moments directly on their fingertips.”

The ManiMe and Coca-Cola collection retails for $25 per gel set at manime.co.